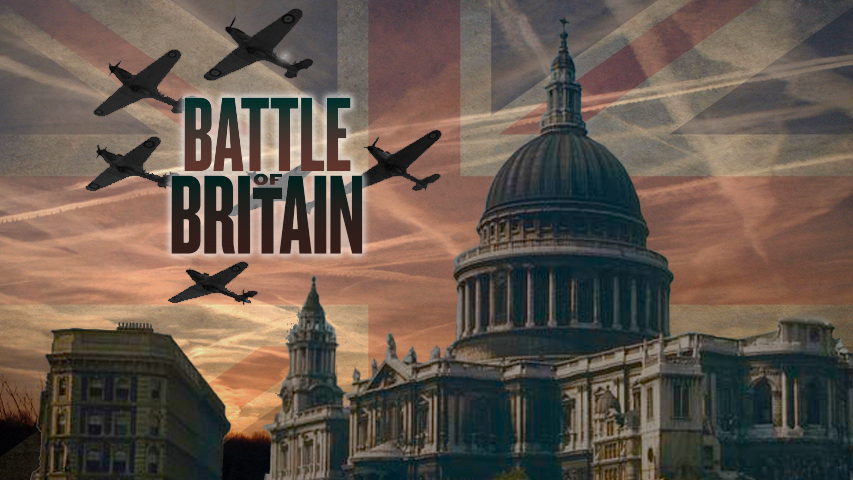 The Battle of Britain in 3 Parts

France had fallen. Britain, its children evacuated to safety, its armies defeated in Dunkirk, stood alone.

The only defence the country had against Hitler’s Luftwaffe was a handful of brave young men and the fledgling RAF Fighter Command.

Against overwhelming odds, the resilient RAF fought and won a battle which changed the course of history. The greatest air battle of all time – The Battle of Britain.

The Battle of Britain: The Official History presents three near hour-long documentaries, charting not just the course of the legendary air battle, but also the events surrounding that conflict.

“The Fall of France” sets the scene from the beginning of the Second World War. As the story of the bombing of Rotterdam and the betrayal of Norway and France is documented the tone becomes one of conscionable moral outrage.

“Britain Stands Alone” tells of the Battle of Britain proper, when the Royal Air Force successfully defended the coast of Southern England against the numerically overwhelming forces of the Luftwaffe, preventing any possible German invasion.

“Their Finest Hour” recounts the Blitz, the massive Luftwaffe aerial bombing of British cities, especially London and Coventry, through the winter of 1940 to May 1941.

Using excellent archive footage and including several historic broadcasts and speeches by Winston Churchill, this is horrifying, moving, yet uplifting filmmaking. Chronicling the true heroism of the RAF and the British people, this is the reality behind the 1969 feature film of the same title. 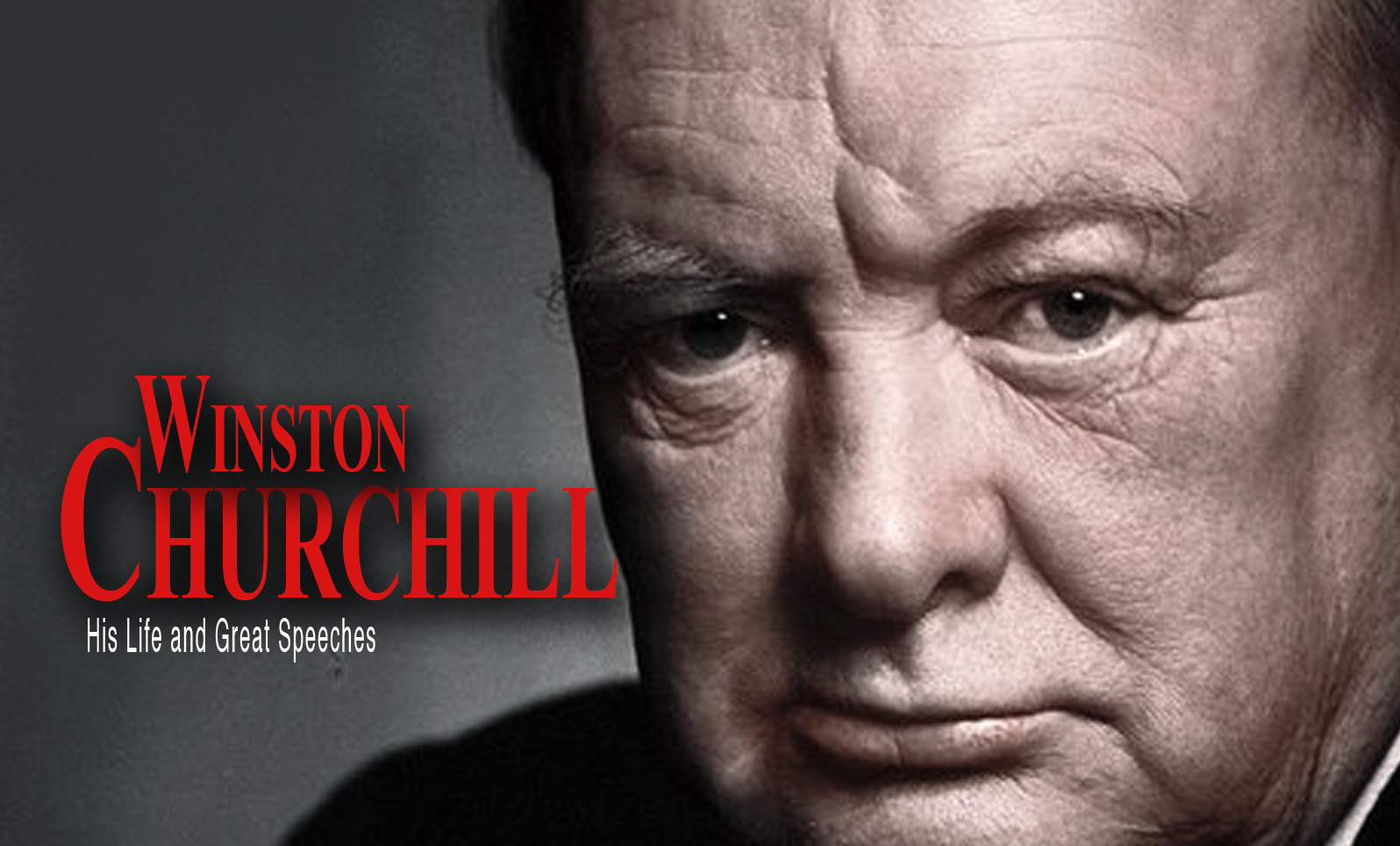 The Life and Speeches of one of the greatest men of the 20th Century.

Regarded as one of the greatest wartime leaders of the 20th century, … Churchill is also widely regarded as being among the most influential people in British history; and perhaps he more than any other, represented Britain alone in it’s finest hour.

He was an aristocrat who possessed the common touch. He was a brilliant orator, a great writer and an inspiring leader whose unyielding courage helped shape the course of world history.

The voice of Churchill, undoubtedly one of the most famous and easy  identifiable in history, evokes visions of determination for a free world. This auto-biographical  film is a vivid portrayal that takes you through his life and turbulent years, narrated by the great man himself. 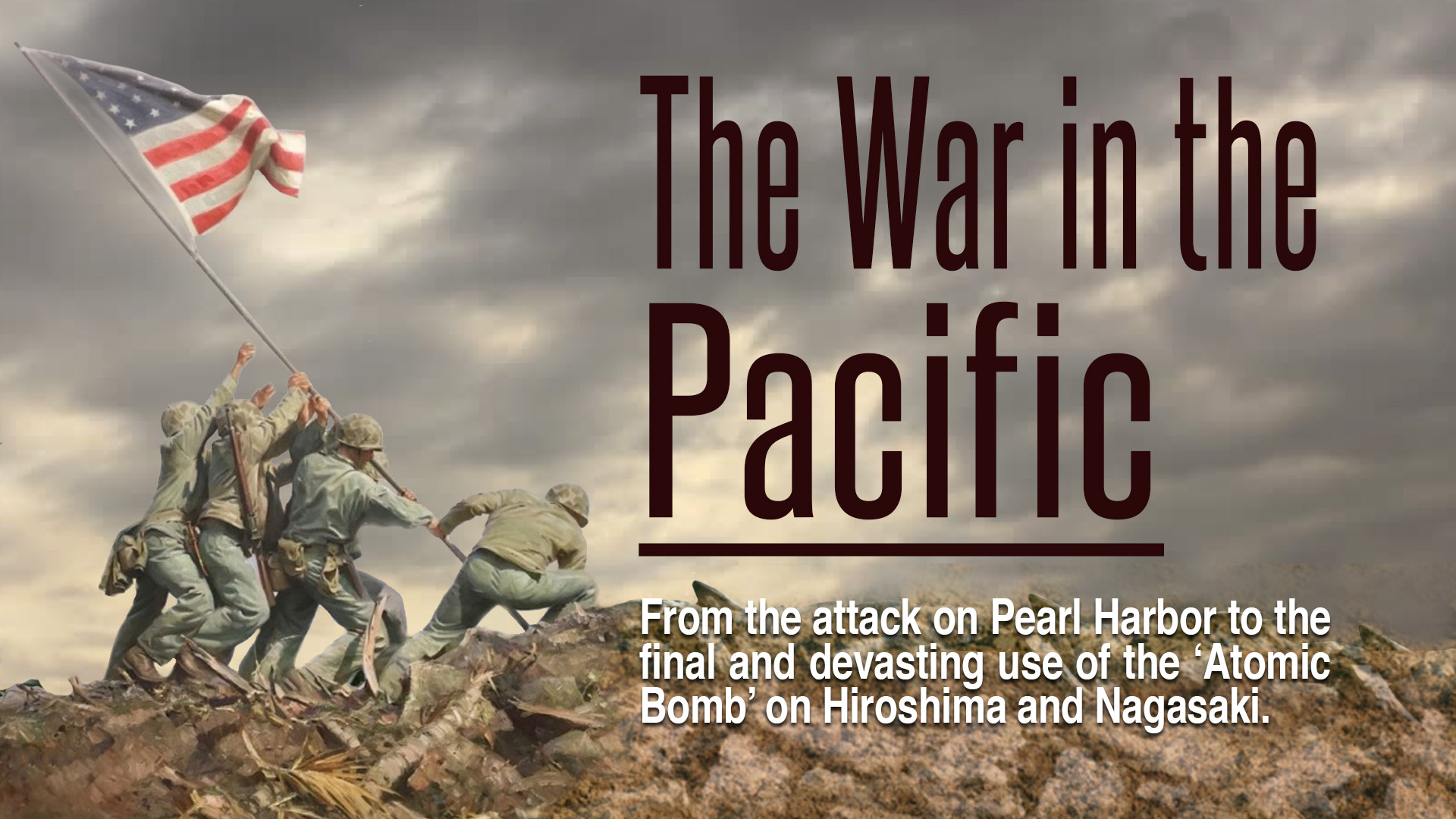 The War in the Pacific

The turning point in the Pacific war came with the American naval victory in the Battle of Midway in June 1942. The Japanese fleet sustained heavy losses and was turned back. In August 1942, American forces attacked the Japanese in the Solomon Islands, forcing a costly withdrawal of Japanese forces from the island of Guadalcanal in February 1943. Allied forces slowly gained naval and air supremacy in the Pacific, and moved methodically from island to island, conquering them and often sustaining significant casualties. 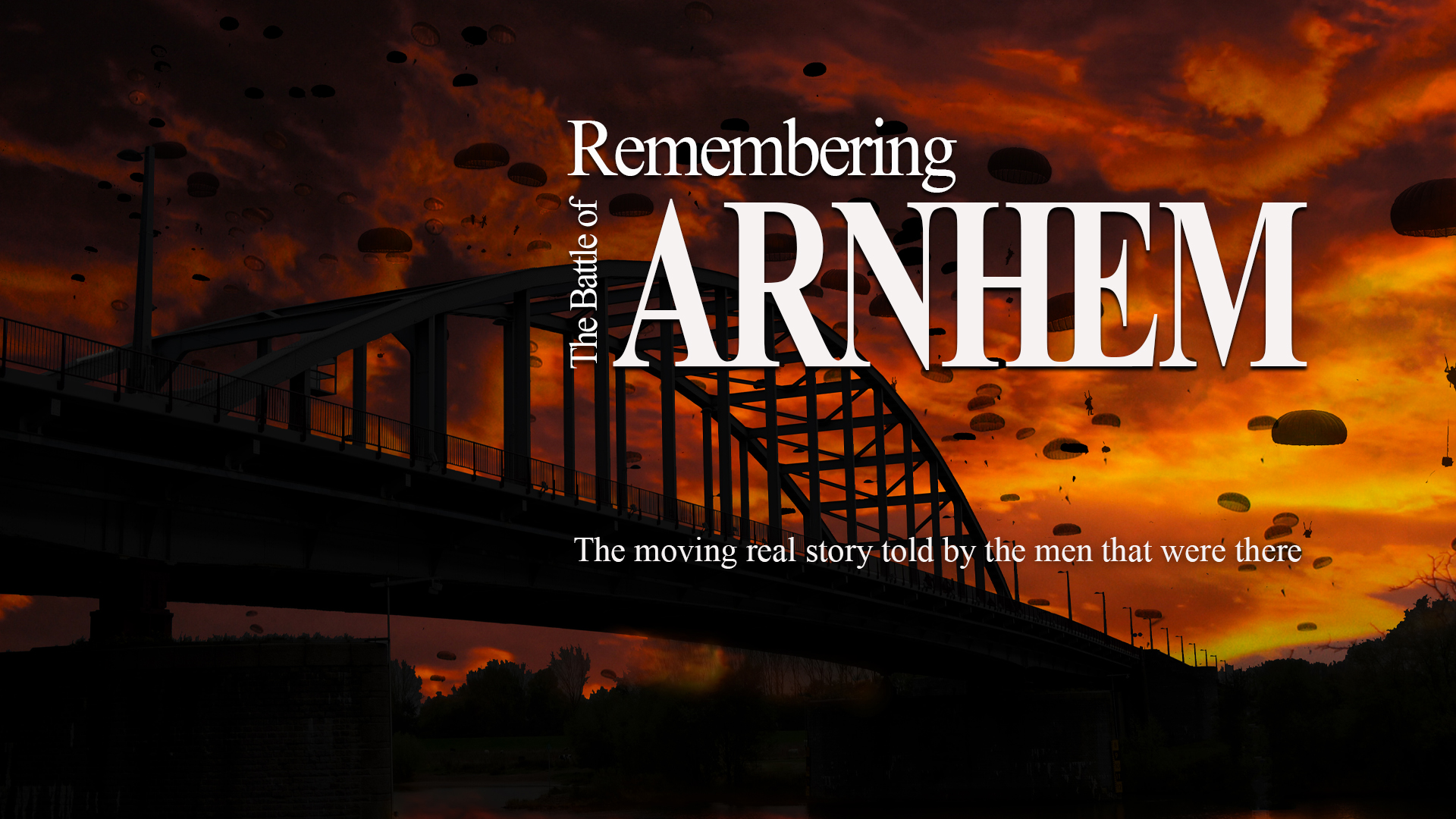 There have been countless books on the Battle of Arnhem. Those accounts of ‘Operation Market Garden’ have been documented and created into many documentaries and movies, not least the famous ‘Bridge too Far’.

Remembering Arnhem, at first glance, may appear to be yet another version of the well told story. However this is not the case. This new film is not a detailed day to day narrative of the operation or a document of its failures. This is the moving real story told by the actual men that were there, from their own personal viewpoint and memories.

Operation Market Garden, launched in September 1944, was an unsuccessful Allied offensive mainly, fought in the Netherlands. It was the largest airborne operation in history up to that time. The operation was a daring one and it was the brainchild of the British General Bernard Montgomery. He intended the airborne offensive to allow the allies to break into the German heartland and to end the war quickly. However, this was not the case, the allied offensive was to prove to be a costly failure and may have even delayed their victory in Europe.

In ‘Remembering Arnhem’ we have recorded the memoirs and personal accounts of a few selected combatants, men that took part. They tell their own personal stories and recollect their own individual experiences. The men we have chosen for this account were all recorded in their twilight years; and for many this film is probably  their last public account of their experiences and memories of the ill-fated battle..’Their Last Post’.

All films and series on this platform are trademarks of: and all related images and content are the property of, Rock on Digital Ltd. Duplication and copy of this is strictly prohibited. All rights reserved.